The NASA Space Apps Challenge is a hackathon that takes place around the world. For 48 intense hours, enthusiasts from 69 countries put their heads together in thousands of teams to solve important problems both here on Earth and out in space.

They have been doing so for 5 years how and participation has been growing. This year it attracted over 25,000 engineers, scientists, designers and hobbyists to take on the challenge. Many of the teams rely on sponsorship to provide a space to meet, tools to use and mentors to help them come up with the best solutions they can. 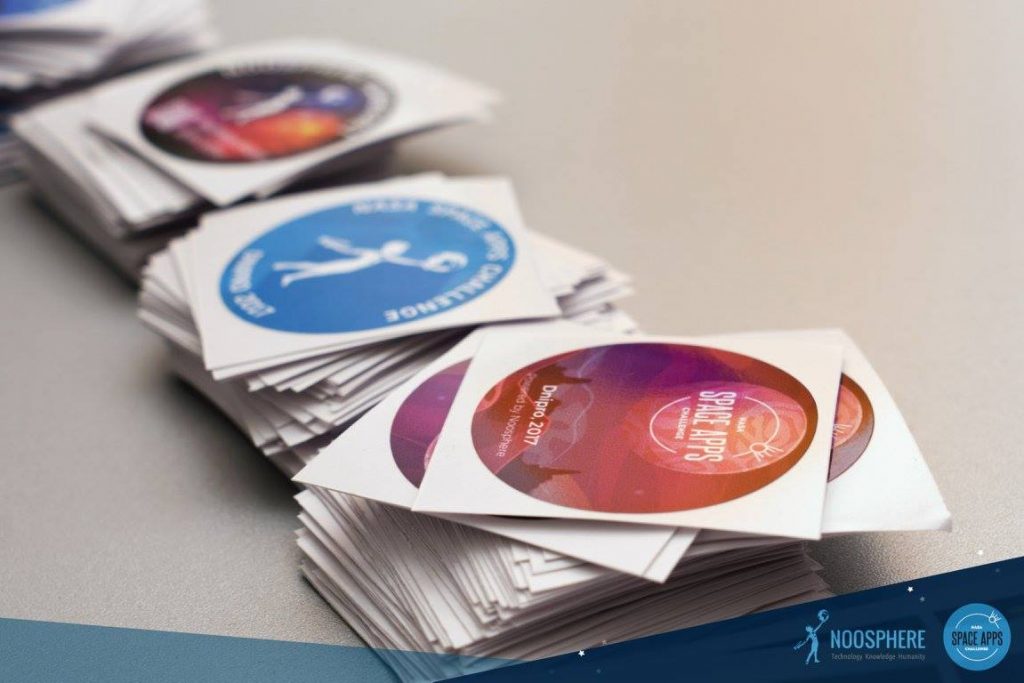 Last year, one city in Ukraine took part in the competition. But this year, thanks to Max Polyakov and EOS, a company that specializes in hackathons were held in 3 cities, Kiev, Dnipro and Kropyvnyskiy. As an innovative, high-tech company involved in near-Earth imaging, Max Polyakov felt that EOS would be the perfect partner for the space oriented event.

The challenges that the teams were presented with covered many areas that EOS has become known for, monitoring natural disasters, ecological systems and finding creative uses for NASA Earth Science data.

To help make the most of the their time, Max Polyakov asked several specialists from the company to be onsite to assists teams, and give guidance and feedback on their proposed solutions. Several of the teams not only took their advice to heart, but came up with innovative ideas that surprised these hardened experts.

One idea that showed the creative thinking which went on at the activity turned the whole idea on its head and asked how they could come up with solutions to living in space if they don’t even know what it is like to do so. They decided the best way to understand how astronauts think and what they would need, is to recreate the environment that they live in.

For their project, which they named the Diversity Project, they designed a simple copy of an orbital habitat. They used the dimensions of existing orbital modules and built an inflatable duplicate with as much detail as possible. The idea was that if a designer is living in that environment, they will be much more attune to what an astronaut needs than if they simple imagine it.

It can also be used to inspire younger would-be astronauts to envision what it would be like to live there. Any problems that you face while working in the environment, would be apparent, and solutions would be more practical, utilitarian and plentiful. 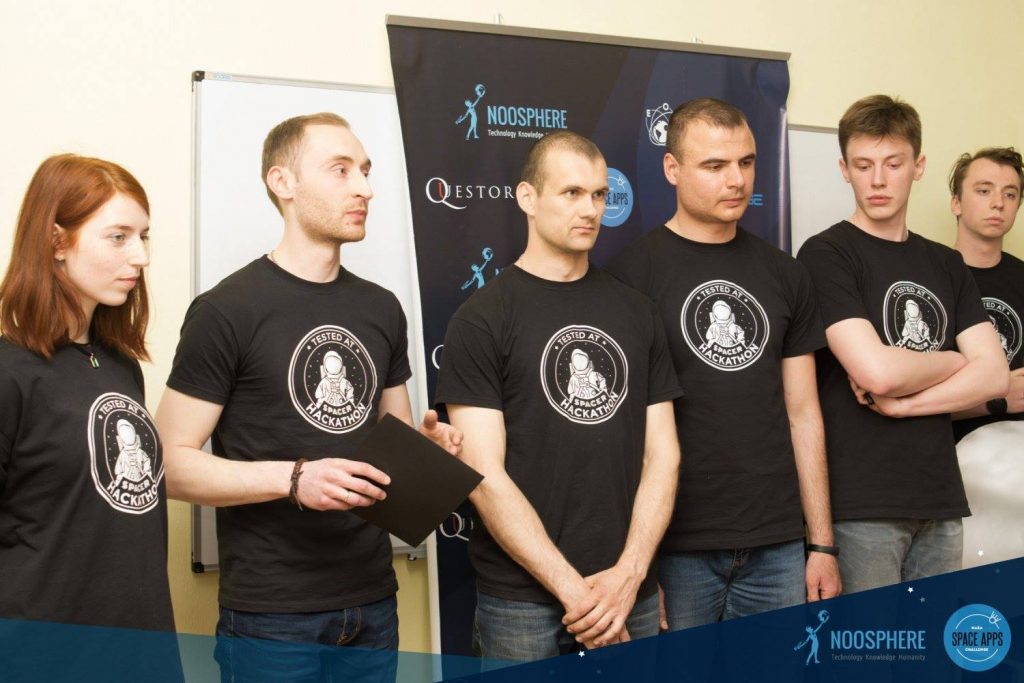 The Diversity caught the attention of Max Polyakov, who often inspire people to expand their thinking and get them involved in anything to do with science and technology. Not only was this idea outside the box, it was out of this world. The voters in the People’s choice award agreed with Max Polyakov and it rose in voting to finish at 8th place world-wide.

This result, along with the enthusiasm shown by the other teams prompted Max Polyakov to announce that he will extend support for the NASA Space Apps Challenge to 2018. The solutions that the teams develop are not only useful to learn more about space, they inspire people here on Earth and provide valuable solutions to real world problems on the ground.

By working together and sharing the knowledge that we gain freely, we are able to build the noosphere and raise the condition of people around the globe.

Sundial Growers Shares Gap Down to $0.47