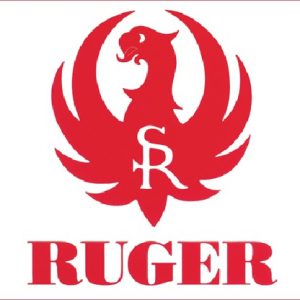 On Wednesday, Sturm Ruger reported a drop in double-digits for gun sales as well as earnings for most the recent quarter and full year.

Sturm Ruger is a major gun maker and said that its net sales dropped by 27% during its fourth quarter in 2017 and its profits fell close to 50%. In addition, net sales were down 22% for the complete year in 2017, and profit plummeted by over 33%. Company shares fell 2% in afterhours trading following the news.

In the earnings report, Sturm Ruger placed blame on fewer purchases by retailers as they attempted to lower inventories as well as an aggressive amount of price discounting along with large consumer rebates offered by several competitors.

The arms maker, which manufactures several different types of rifles and handguns, said that the decreased demand by consumers in 2017 followed a demand that was stronger than normal during the majority of 2016, which was likely helped by the November election campaigns.

In 2016, the most background checks on record were conducted by the Federal Bureau of Investigation since tracking of them were started in 1998. There is no figure for gun sales industry wide, therefore background checks are what serve as a close proxy.

As a whole, the gun industry has seen a big decline in both sales and profits across the U.S. dating back to the election of President Donald Trump, who is Republican and received the endorsement of the National Rifle Association.

The firearms industry enjoyed high sales during the tenure of President Barack Obama, particularly during the campaign between then Republican nominee Trump and his rival from the Democrats Hillary Clinton.

Firearms enthusiasts became worried that another president from the Democratic Party would impose stricter gun control legislation so gun sales continued to increase.

Mass shooting were often drivers of gun sales while Obama was in office, particularly sales of semiautomatic rifles. One of Ruger’s rifles known as the AR-556, which is similar to the AR-15, was used in Texas in 2017 in a mass shooting inside a church were 26 people died.

However, mass shooters are no longer driving sales with President Trump in office due to stronger gun control laws not being an issue.