Complete the form below to receive the latest headlines and analysts' recommendations for Albany International with our free daily email newsletter:

Albany International (NYSE:AIN) was downgraded by Zacks Investment Research from a “buy” rating to a “hold” rating in a report released on Tuesday, Zacks.com reports. 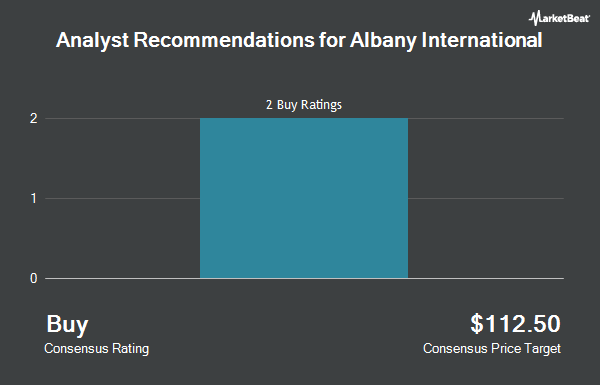 Walgreens Boots Alliance Price Target Cut to $40.00 by Analysts at Bank of America