Complete the form below to receive the latest headlines and analysts' recommendations for Premier Oil with our free daily email newsletter:

Premier Oil plc, an oil and gas company, engages in the exploration, production, and development of oil and gas properties primarily in the Falkland Islands, Indonesia, Pakistan, the United Kingdom, Vietnam, and internationally. As of December 31, 2017, it had proven and probable reserves (2P) of 302 million barrels of oil equivalent (mmboe); and 2P reserves and 2C resources of 902 mmboe.

Read More: What is Blockchain? 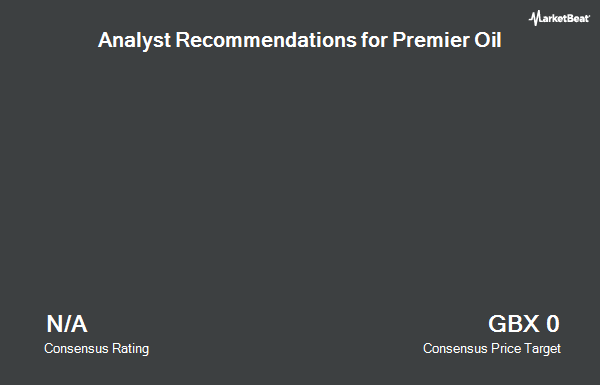