Forex Reserves to Be Diversified in China 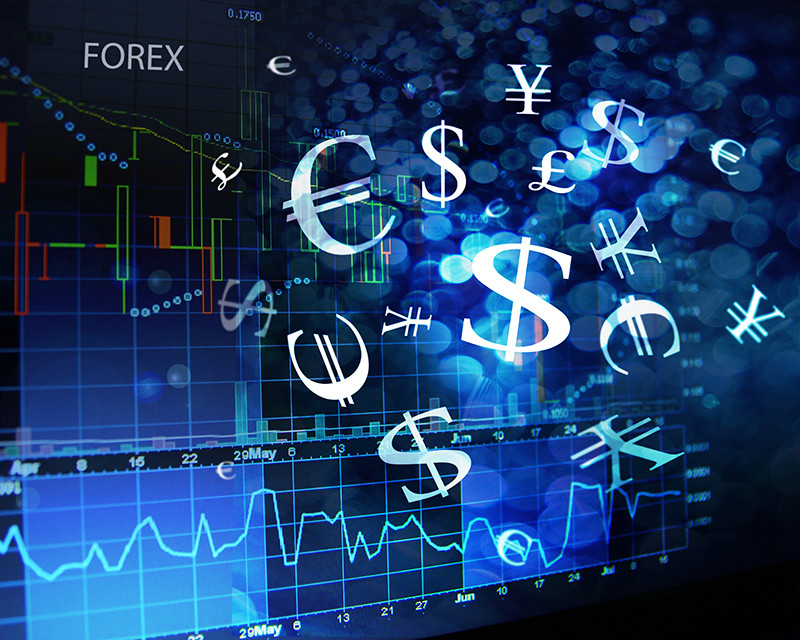 China’s currency regulator, the State Administration of Foreign Exchange (SAFE), stated on January 11, 2018, that the country’s forex reserves are to be diversified. This action will be taken in order to preserve value. This comes as a response to false rumors claiming that China would be halting its purchase of United States debt.

In fact, the official SAFE website published a statement saying that “the news could quote the wrong source of information, or may be fake news”. The misleading report was initially released by Bloomberg News. The agency did not release any comment following the clarification offered by Chinese officials.

The year of 2018 brings prospects of sound economic growth as far as China is concerned, as well as a further opening of the country’s financial sector. Thus, its foreign exchange reserves are expected to remain stable, reliable and balanced. This will be made possible by the sustainable recovery of world economy, as well as improved market expectations, which will boost external demand to new heights.

Such predictions are usually the result of a strategy tester, a type of forex backtesting that bridges the gap between historical data and computer generated solutions. Understanding market patterns through fundamental analysis is how these clear ideas of what the future holds for the financial sector are born.

As per the statement published on the official SAFE website, “slight fluctuation in the global financial markets, along with the rises of non-US dollar currencies’ exchange rates and asset prices in December drove the growth of the foreign exchange reserves.” This indicates that China’s overall economic landscape was pretty much stable for the entirety of the past year.

In turn, this meant that cross-border capital flowed more steadily. This is the desired state of this year’s financial sector in the country as well. Due to a diversification in foreign exchange, no dramatic fluctuations are foreseen, which is certainly profitable on their end.

According to Reuters, experts in the economic sector predict that China will keep on adjusting its holdings of United States debt, which happens to be one of the most liquid dollar assets. However, very few of them actually believe that the country’s top leaders will drop U.S. Treasuries.

Furthermore, the trade tensions that were born between China and the United States along with the Trump presidency are expected to intensify in 2018. It is reported that President Donald Trump is considering taking trade actions against Beijing. These include quotas and broad tariffs on steel and aluminum, as well as a thorough investigation on intellectual property misappropriation, a.k.a. the famous Chinese knockoffs.

Companies as big as Huawei or the Alibaba Group have already hit major roadblocks in trading with U.S. markets due to rising concerns on national security. Concerning this, Gao Feng, spokesman for China’s Ministry of Commerce, stated during a recent news briefing that the institution has noticed a spike in the number of protectionist voices in America.

This uneasy international policy conundrum is the sole major risk which lies in the way of China’s strategies for 2018. However, the situation will pan out differently depending on how the year progresses. Seeing as it is the first month only, it is simply too soon to tell what will actually happen.